The ACT (Australian Capital Territory) is Australia’s federal district, home to Canberra, the nation’s capital city. The state was formed in the early 20th century, and features a wide variety of forest, farmland and nature reserves. These features earn Canberra the nickname the “Bush Capital”. The ACT has great weather for holidays, as their climate tends to be cooler, but not too cold, and follows predictable and stable seasons. In the centre of Canberra sits Lake Burnley Griffin, a gorgeous artificial lake that is filled with sailboats and kayaks. On the shores of the lake sit the grand Australian War Memorial, the modern Parliament House and the National Library. Caravan Camping Classifieds have a large range of new and used caravans, camper trailers, motorhomes and RV’s for sale in ACT, from both private sellers and dealerships, and with such a large number of caravan parks located across the ACT, you will always find a place to stay when exploring the ACT by caravan. 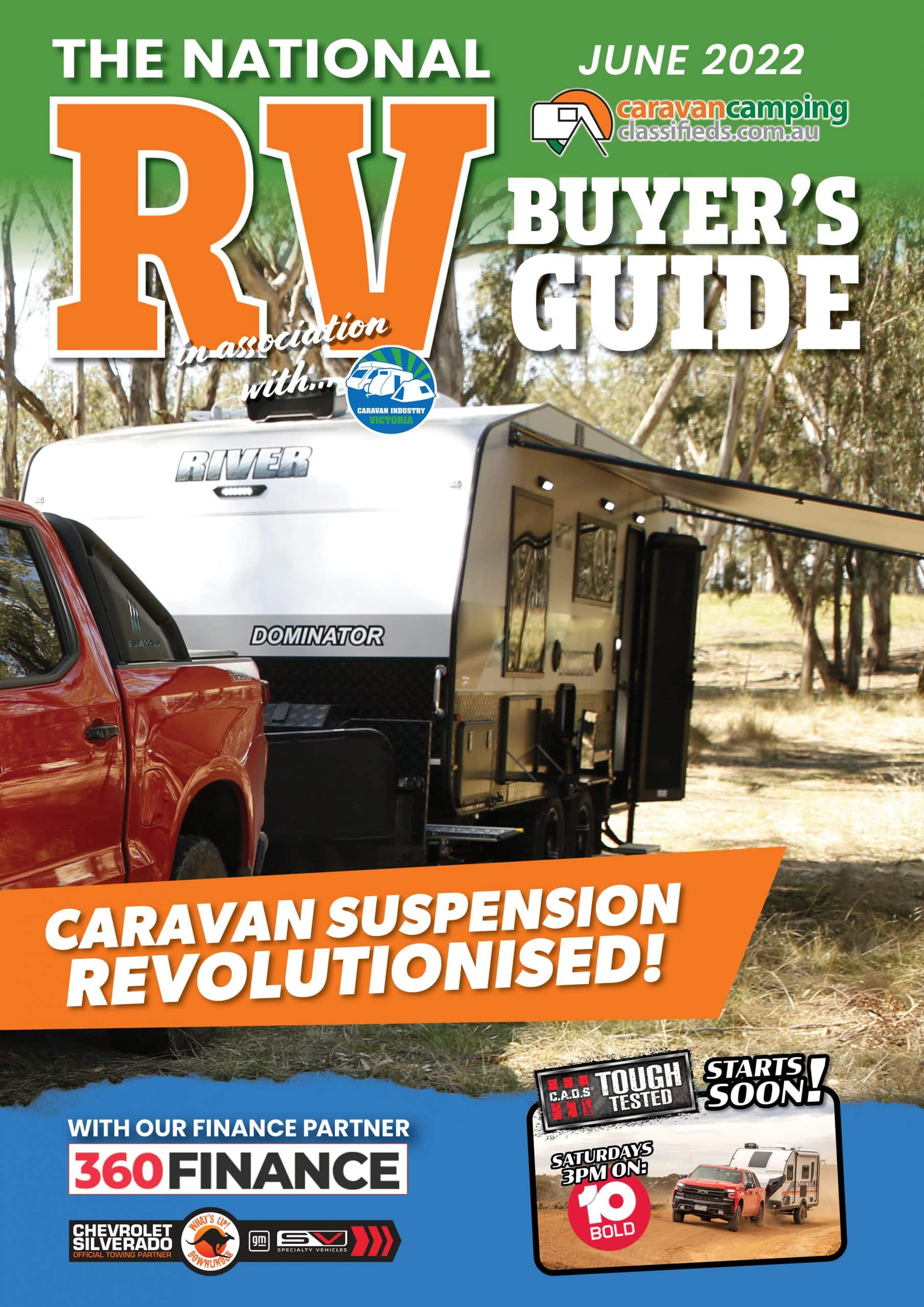 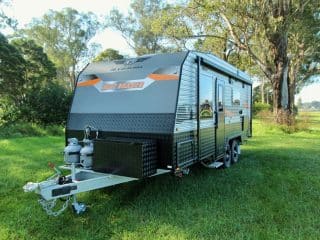 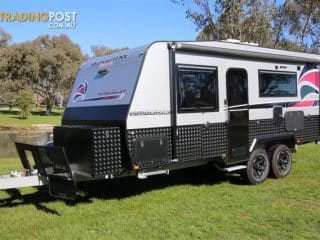 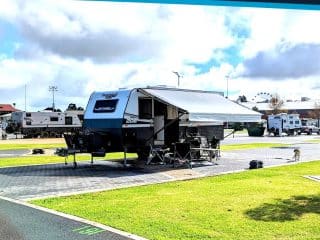